But your competitors are not inactive either. They too make use of the opportunities provided by the legislator. Every company is therefore exposed to the risk of getting caught up in property rights disputes and being confronted with considerable claims for damages if the legal situation is not carefully observed.

Our law firm advises in all fields of intellectual property rights and offers support and representation tailored to your needs.

Trademarks for Goods and Services 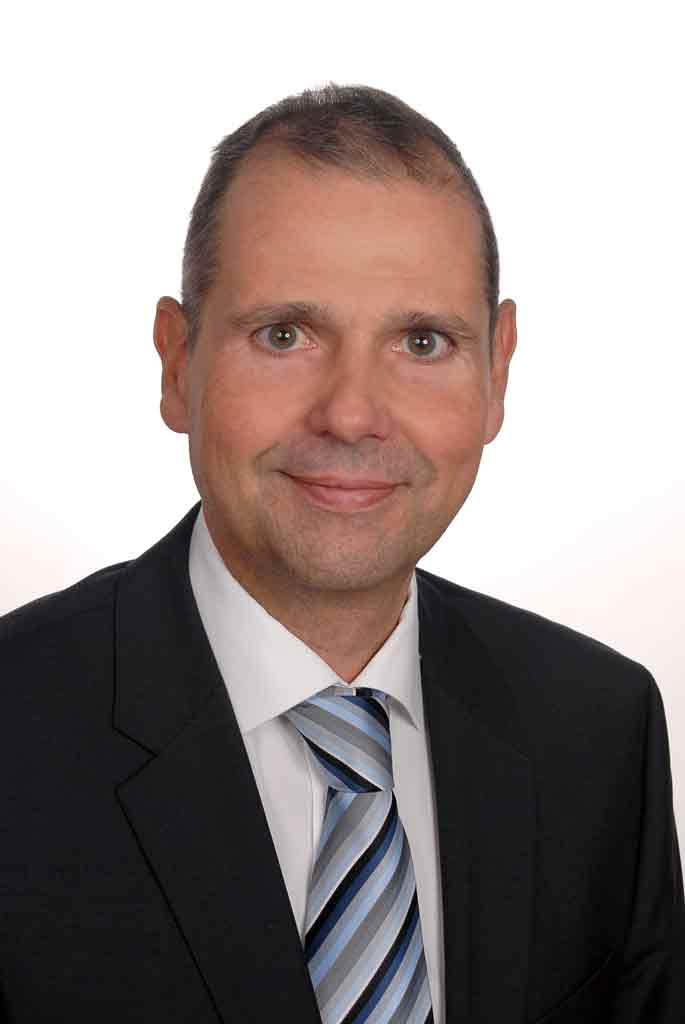 From 2002 – 2004 he worked for Maikowski & Ninnemann, a law firm in Berlin. He specialized in trademark litigation matters and on patent issues regarding automotive technology.

Regarding his education, Uwe Fischer studied electrical engineering in Berlin ( Technical University ) and in France (ENSEA: Ecole nationale supérieure de l’électronique et de ses applications) with an emphasis on semiconductor and microwave technology. After completing a research project at ENSEA in 1990 he received his diploma in electrical engineering from the Technical University of Berlin in 1991. From 1992 to 1996 he was a PhD student and research assistant at the Technical University of Berlin, dealing with research projects in cooperation with Siemens AG. His research was directed to optical communication systems based on integrated optics, mainly with regard to optical switches based on silicon. He presented his research results during conferences in Japan, the United States and Europe. In 1995 he received his PhD in electrical engineering. Uwe Fischer is member of VDE, IEEE, VPP und AIPPI. 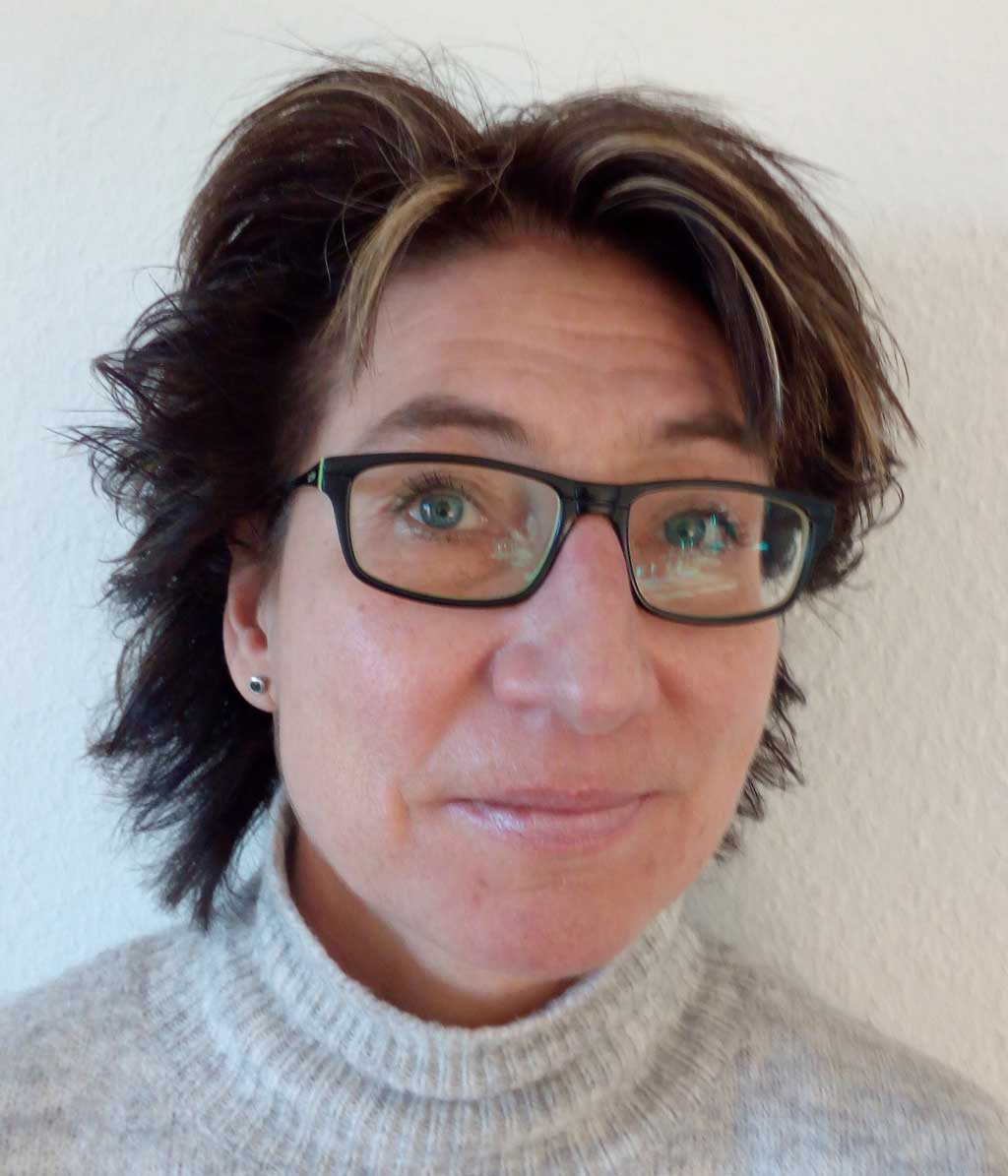 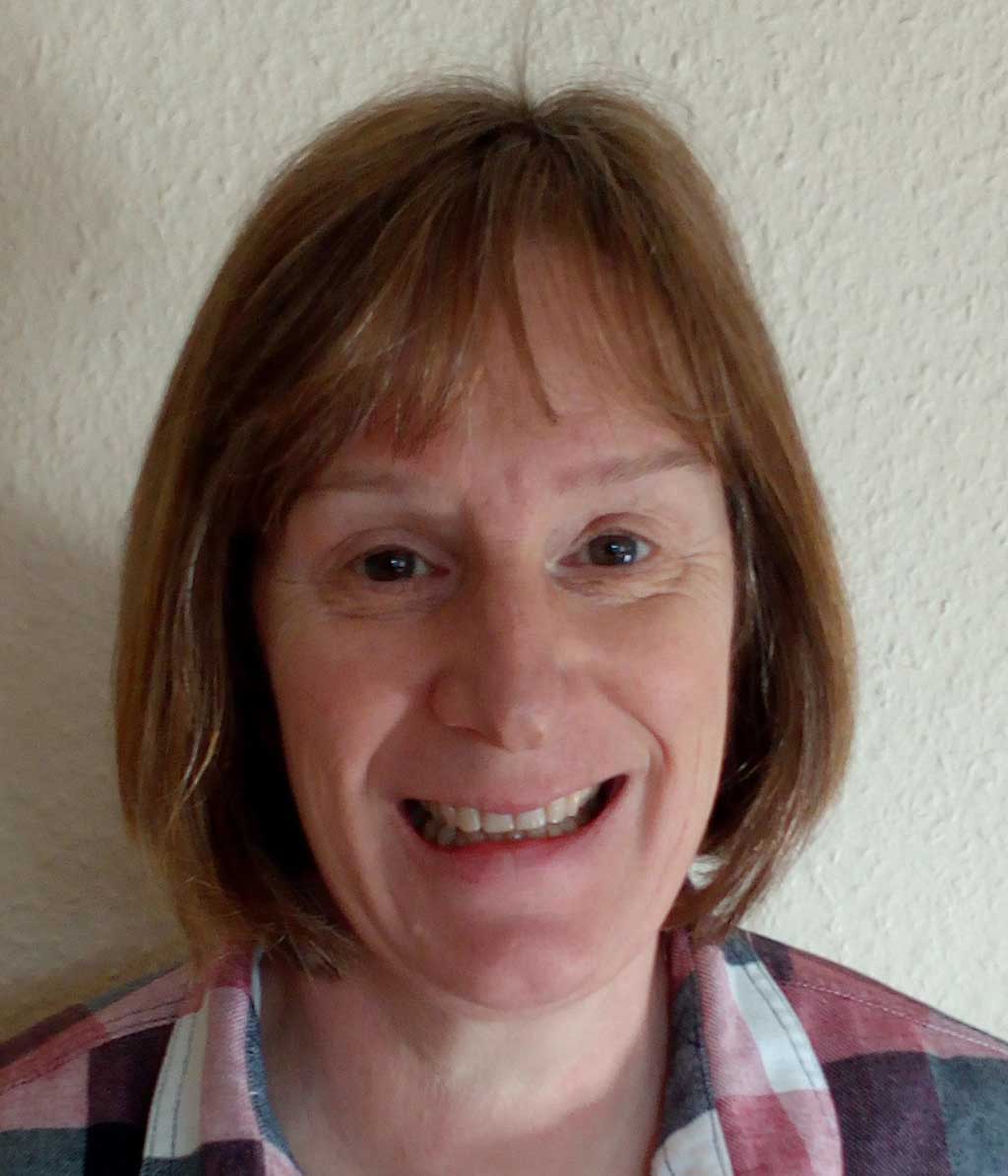 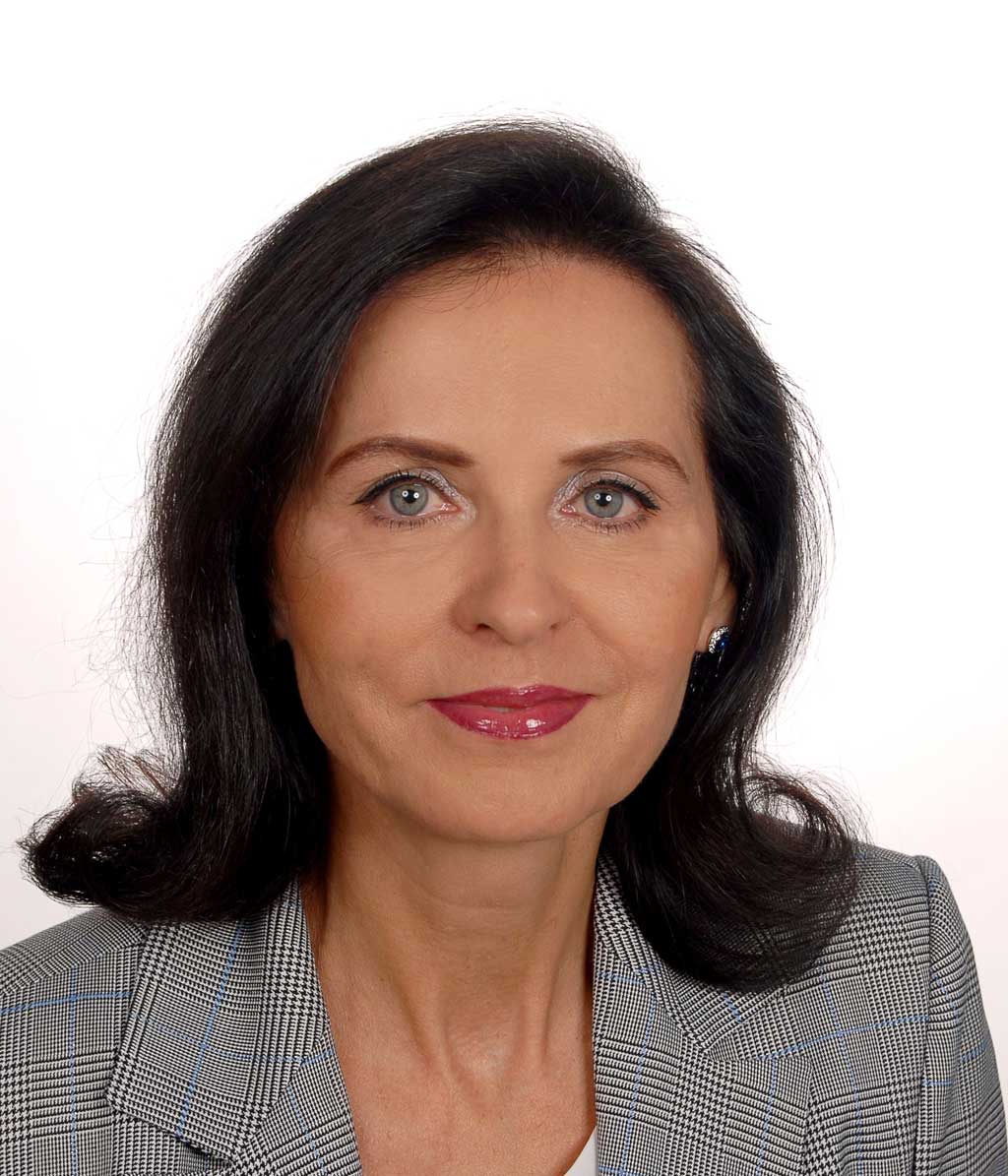 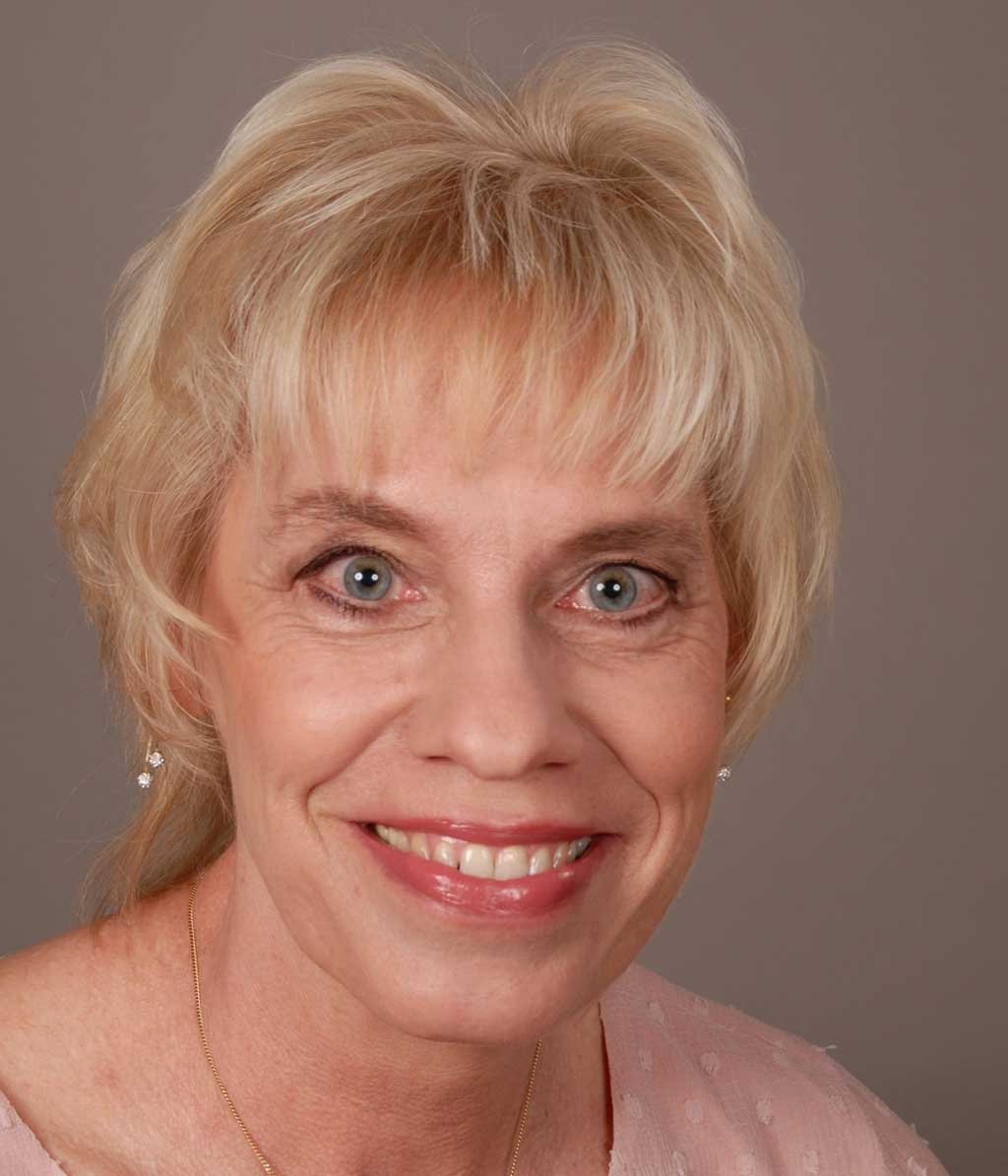 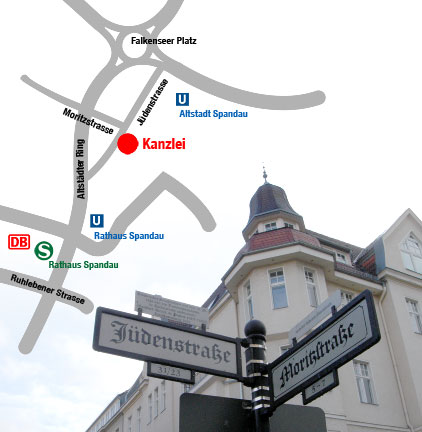 We look forward to your questions and information and will try to deal with them as quickly as possible.
After submitting the form you will automatically receive a confirmation of receipt.

Note:
The data that you send us via the contact form are transmitted unencrypted.